I've been staying up so late to get homework done. I kinda want to get another calm thing done, just so that's one less thing to worry about...but it's too late. I'll scramble on Sunday. And maybe Saturday, depending on my mood.

So, I got my school situation a little more cleared up, so I'm feeling better about that. I realized that choir camp and Mexico came right after one another...meaning I'd miss two more days of school then I thought. But I got things sorted out, so, hopefully it'll be alright.

Hm...I need to practice more. Or rather, I need to find more time to practice. So...that's been bugging me, since I haven't been practicing nearly as much as I used to.

So, yes...I'm still tired. Although I'm probably going to stay up later to arrange. I'm having fun arranging. I'm excited. 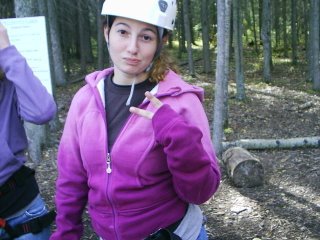